The agriglyph is a temporary large scale land art piece which was comprised of the Harambee Community logo and the letters t-h-e a-r-t-e-r-y mowed into the native grasses of the former rail corridor northwest of The Beerline Trail. The agriglyph was created in early autumn by a handful of volunteers along a ½ mile stretch of the former rail corridor after a site cleanup where 17 bags of debris were collected. Each letter was close 80-90’ in height at an average of 6’ feet wide. Discarded tires were arranged to say b-e-i-n-t-w-e-e-n-.-o-r-g at the north end of the trail. The agriglyph was later photographed by a small prop plane, and also appeared in Apple Maps in 2013 satellite imagery. 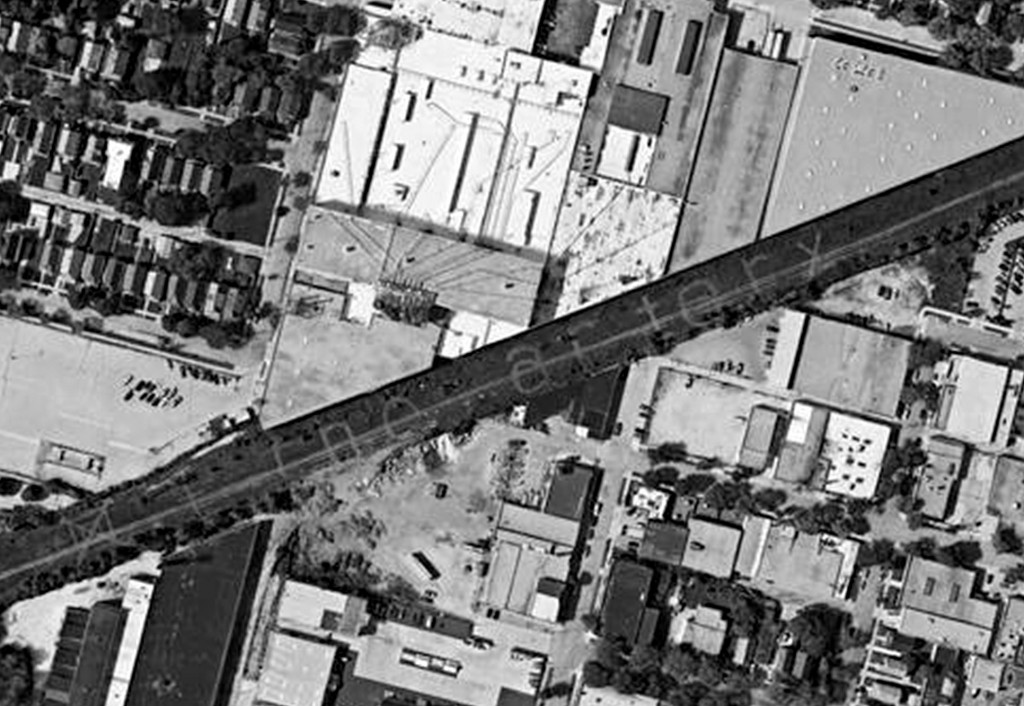 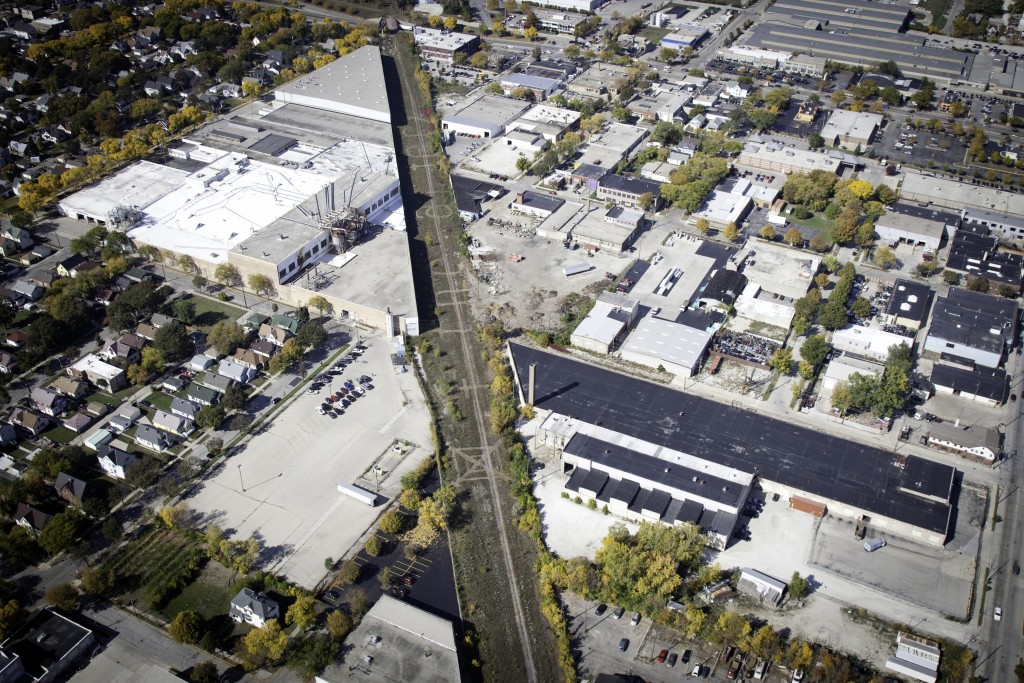 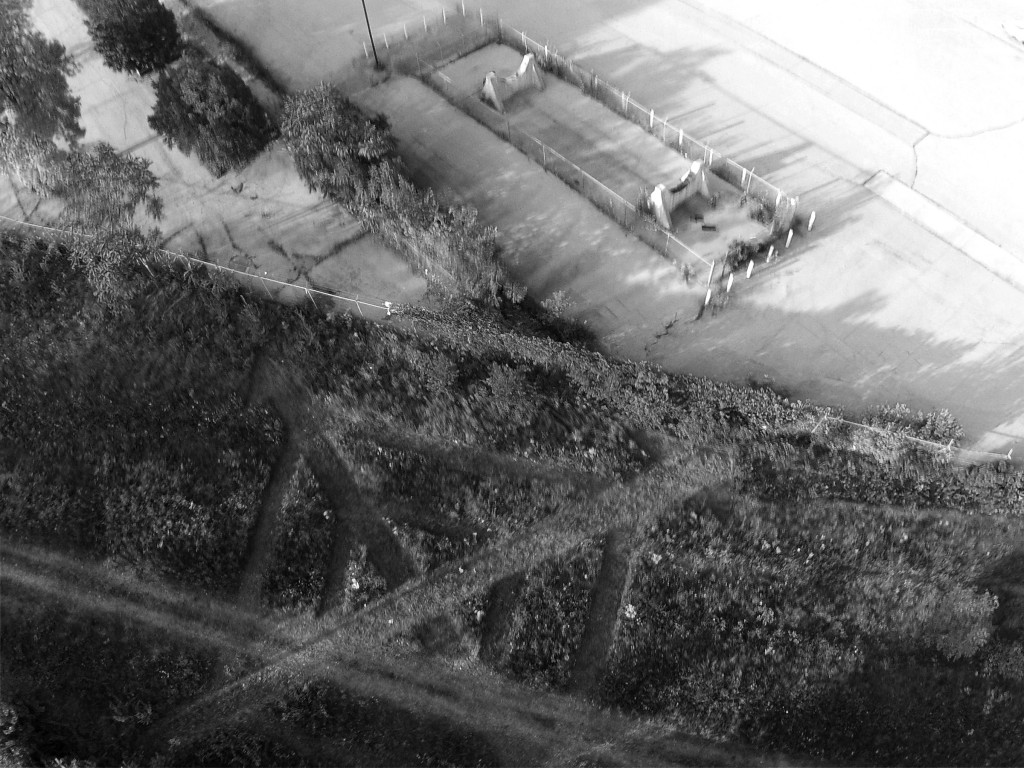