The eatery is an ongoing project that began in 2013, which became official in 2014, when the location of monthly community potlucks shifted towards the northwest end of the artery, and led to a number of improvements and amenities on top of and on either sides of the Capitol Drive overpass. On the south end of the eatery is Milwaukee Toolbox, which provides power as well as a workshop and storage space for events.  Across from this is the original installation of Hoop Dreams and a raised garden plot.  Atop the bridge is a 94’ long table that transformed this transitional space into a place for public gathering, which also includes 22 seven foot’ long benches that can seat over 100 people formally at the table, or 300+ people informally with rail ties along the fenceline.  The eatery is also host of two annual events, the 14th year of the neighborhood block party, and the first year of Summer’s Last BBQ.  On the north side of the eatery, a 20’ shipping container known as the Greenhaus will soon be able to grow herbs over three seasons with other crops in raised beds harvested by local youth; in addition there are three composting bins. 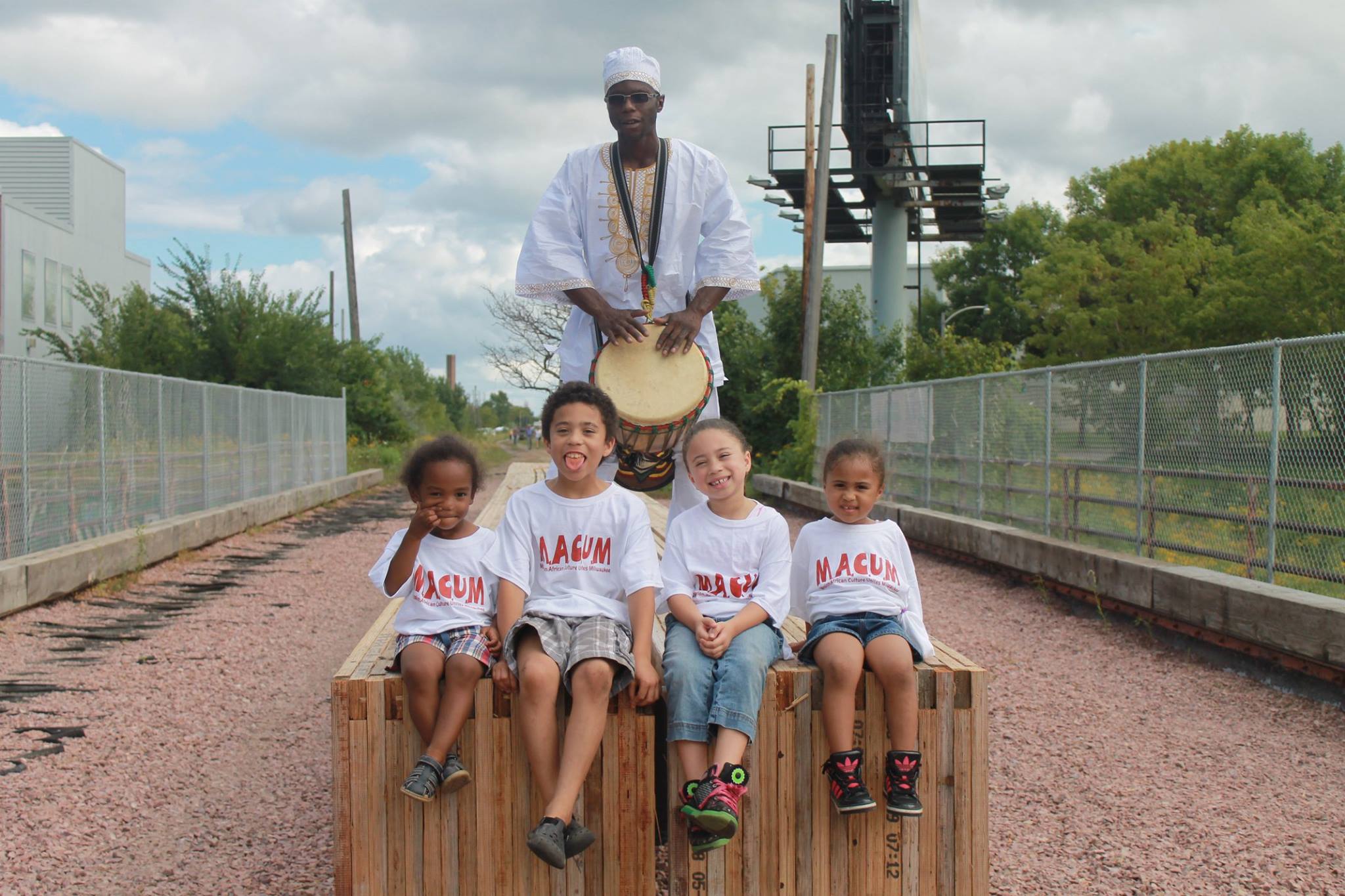 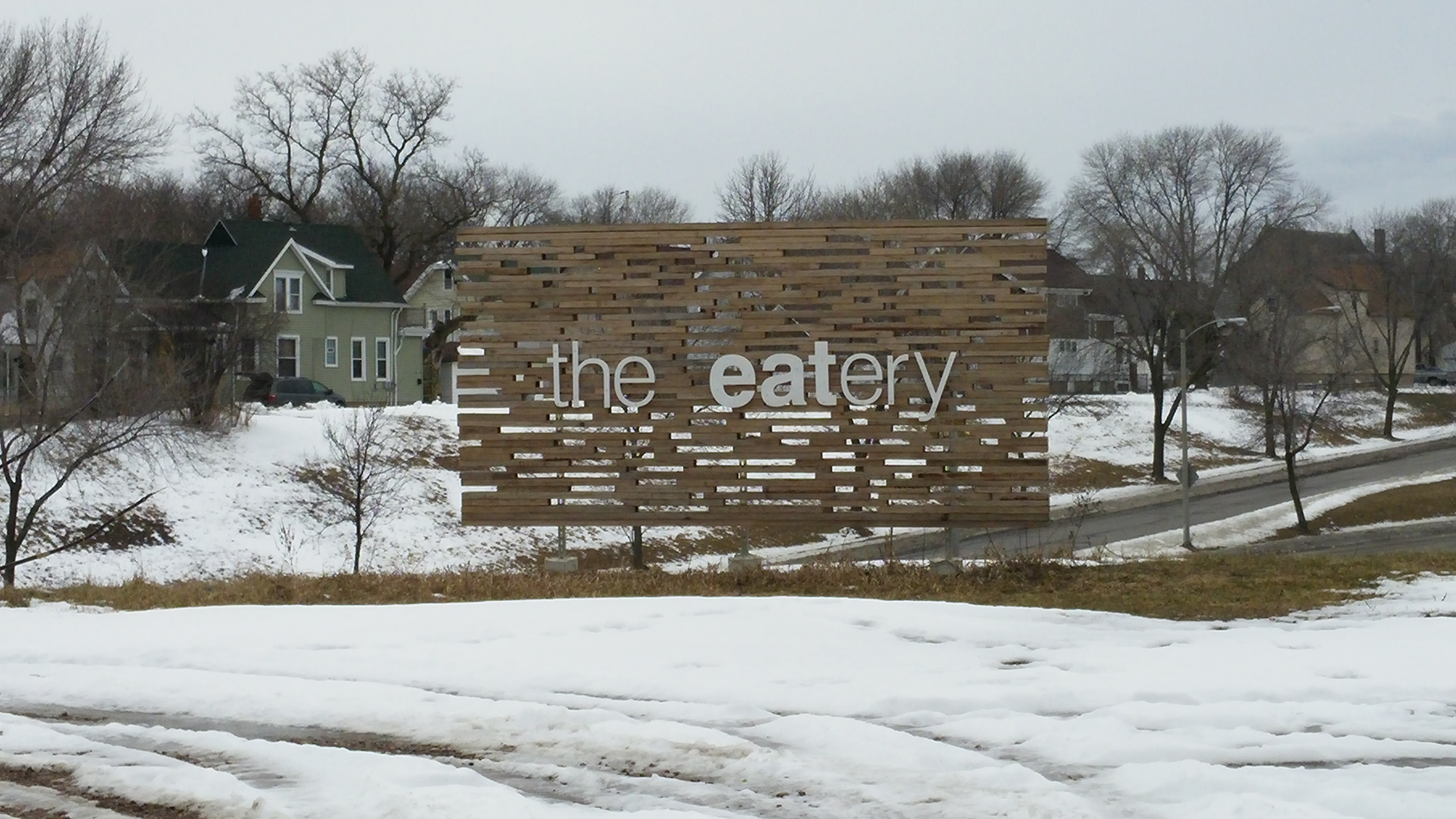 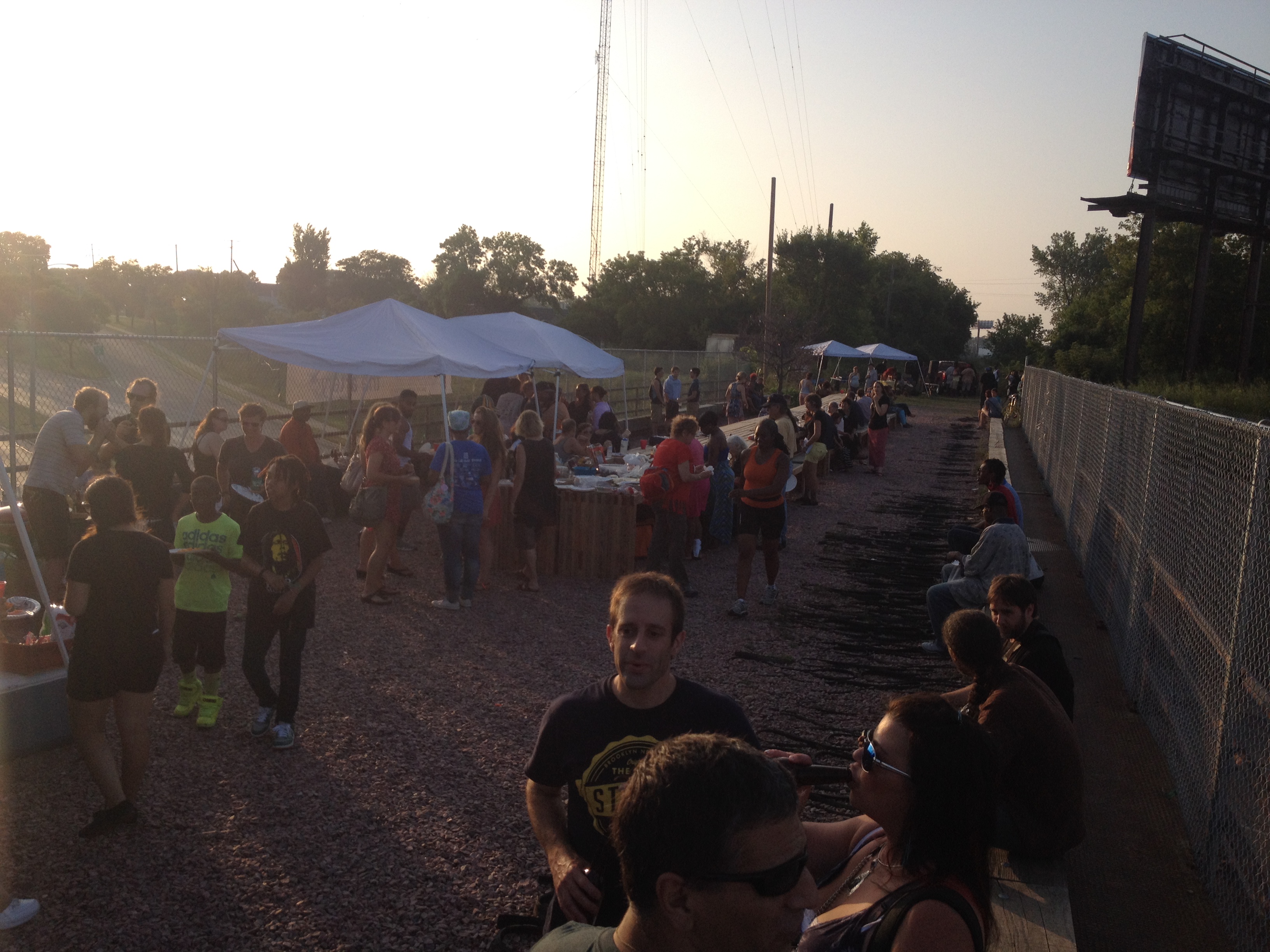